What can Law & More do to help you?

Law & More tax advisors assist to develop a proper corporate structure to optimally enjoy Dutch tax benefits. The Netherlands provides for advantageous tax treaties regimes for multinational companies with foreign subsidiaries. The replacement of production to other countries can lead to tax benefits. Double taxation can be limited because of the many tax treaties the Netherlands has entered into. Also Dutch import tariffs can be avoided in many cases.

Law & More, in cooperation with its tax advisors and together with its clients, looks into the options which Dutch and EU tax laws provide. If necessary, we will co-operate with reliable tax advisers and registered accountants in both the Netherlands and in other jurisdictions to provide the best possible advice and solution to our Dutch and international clients. 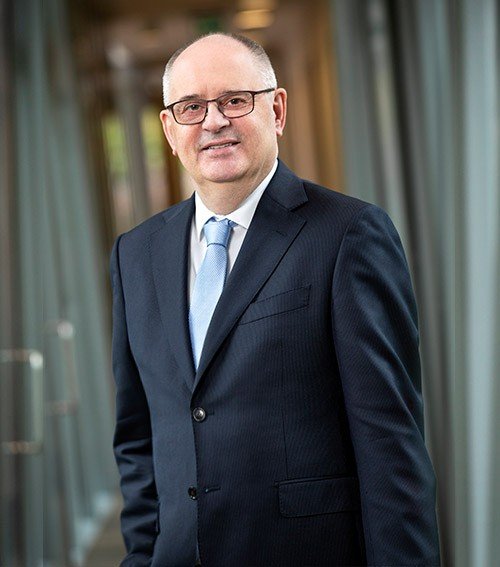